Fan Page Robot makes scheduling and posting to your social media pages incredibly simple. To help you get started, we're giving you a compilation of the existing research data about the best and the worst times to post content on various social networks. 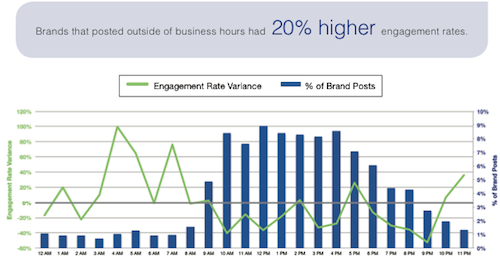